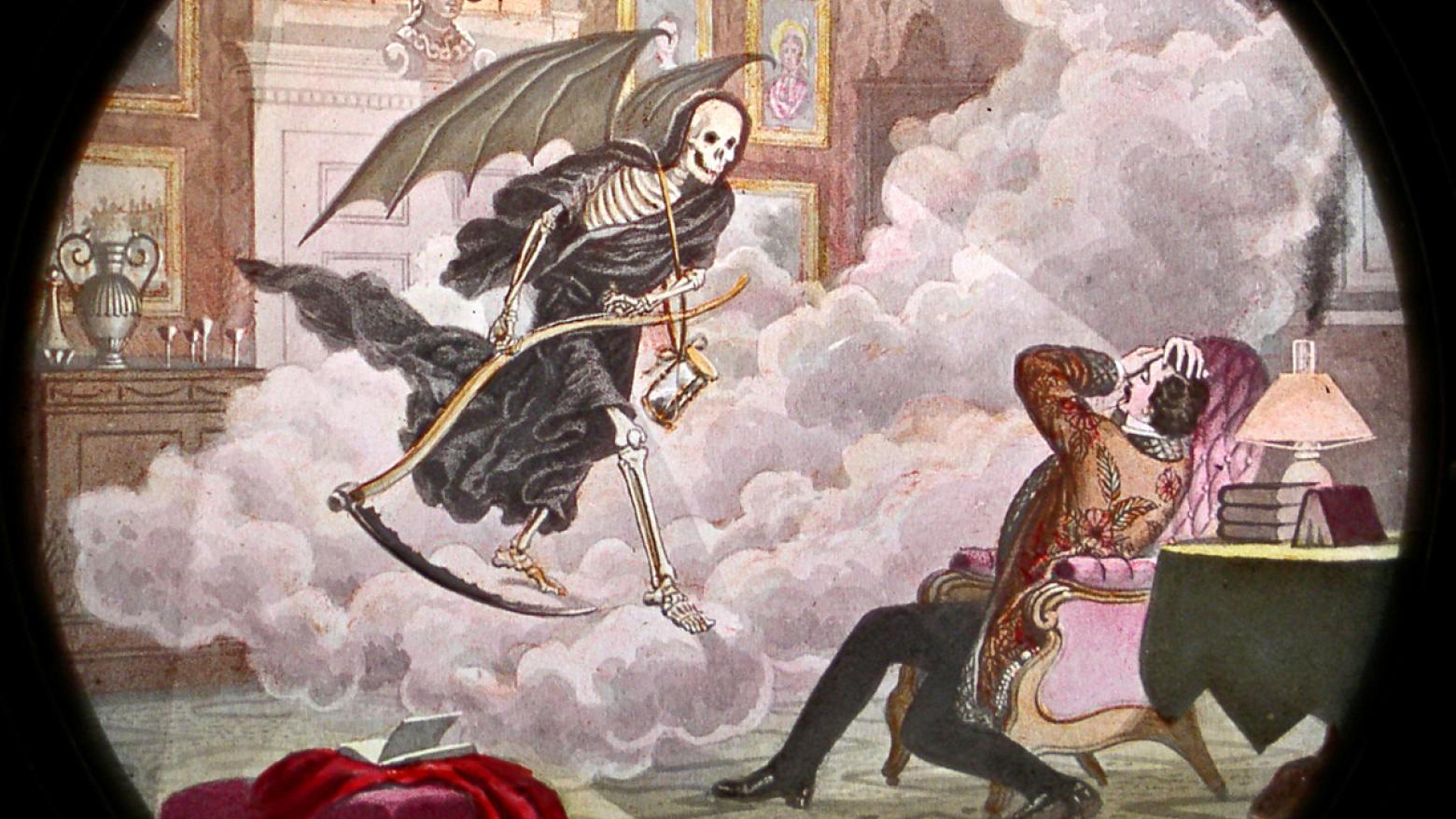 "An incredible experience . . . If they come to your town, don't miss them. They're a living national treasure." —National Public Radio

Alongside The American Magic Lantern Theatre's performance the museum will present a special one-evening exhibition of rare magic lanterns, slides and related paraphernalia from the collection of UCLA Design | Media Arts Professor Erkki Huhtamo. Professor Huhtamo's personal collection is one of the most extensive in the United States, and contains many rare items related to the history of visual media and optical projections. The exhibition will feature representative examples of magic lantern projectors both from Europe and the United States, a selection of slides, including a unique set of early nineteenth-century mechanical Phantasmagoria ghost projection slides, accessories such as illuminants, engravings depicting lantern shows and lanternists, broadsides, tickets, and more! Most of the items are shown publicly for the first time.

In conjunction with The Darker Side of Light.

Too Much Light Makes the Baby Go Blind 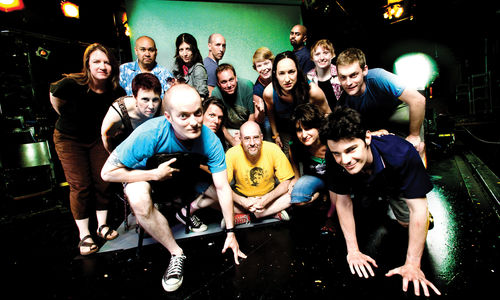 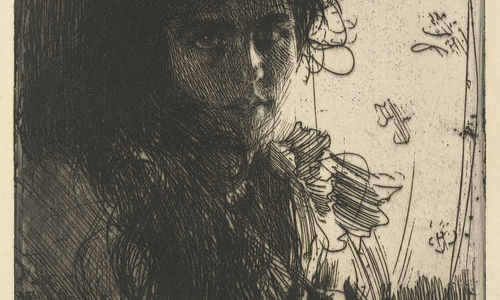