Lynda Barry has worked as a painter, cartoonist, writer, illustrator, playwright, editor, commentator, and teacher and found that they are all very much alike. She is the inimitable creator behind the syndicated strip Ernie Pook’s Comeek featuring the incomparable Marlys and Freddy, as well as the books One! Hundred! Demons!, The Greatest of Marlys, Cruddy: An Illustrated Novel, Naked Ladies! Naked Ladies! Naked Ladies!, and her first book for Drawn & Quarterly, 2008’s What It Is. Matt Groening, creator and executive producer of the Emmy Award-winning series The Simpsons, made television history by bringing animation back to primetime and creating an immortal nuclear family. Previously, he was best known for his Life In Hell cartoon strip, an irreverent portrayal of love, work, school, life, and relationships that debuted in 1977. His many awards include Emmys, Annies, the prestigious Peabody Award, and the Rueben Award for Outstanding Cartoonist of the Year, the highest honor presented by the National Cartoonists Society. 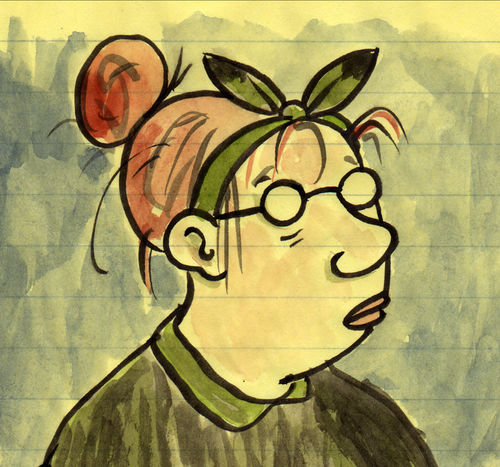 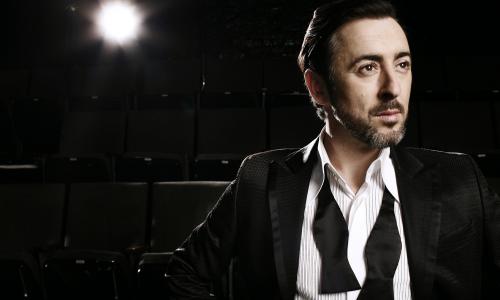