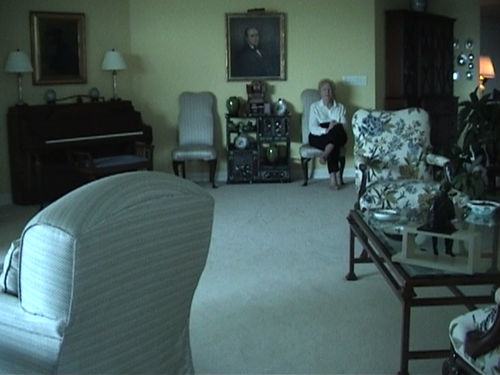 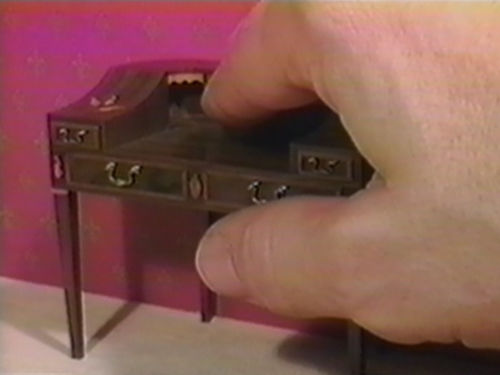 Past review with New York Times

Interview with John Divola at LACMA

Judy Fiskin: The Art Talk Trilogy
7/16/2014---Three films from Judy Fiskin’s 2011 exhibition All Six Films at Angles Gallery explore art and the places we find it. My Getty Center chronicles the winter when El Niño and the Getty Center came to Los Angeles at the same time. 50 Ways to Set the Table documents a peculiar L.A. County Fair event known as “tablescaping.” Guided Tour sets two docent talks against images of art that have no relationship to the art that is being discussed. A Q&A with Judy Fiskin follows the screening.

Judy Fiskin began photographing surveys of American vernacular architecture and landscape in the early 1970s. After problems with her health, Fiskin moved to video and other narrative-based work. With this shift came more personal and revealing work. Her first film, Diary of a Midlife Crisis (1997), gave voice to her struggle to move into a new medium while grappling with her own humanity and that of those around her.

Drawing from (and contradicting) director George Stevens’s 1948 movie I Remember Mama, Fiskin’s latest short film, I’ll Remember Mama (2013), is a meditation on the imminent passing of her mother— the objects that she will leave behind and the memories and knowledge that will disappear with her passing. Just as Fiskin’s first film was an autobiographical account of loss and change, I’ll Remember Mama portrays the transition of grief to closure through the objects and language that are inextricably linked to our personal lives.