The landscape of Southern California plays a fundamental role in the work of the filmmaker and artist Laida Lertxundi. Set against a backdrop of deserts, mountains, and blue skies—characteristic features of the local landscape—Lertxundi’s films are equally involved with the markers of this location as a lived-in space. She has characterized this approach as one related to her own position as a subject in relationship to a given location: “I’m interested in documenting these landscapes, in the film image as a documentary image. And I have a relationship to the places; I find them and spend time there, and there’s something that’s happened emotionally. Landscape is not a backdrop, it is there, and it’s active.”

Organized around the presentation of three interrelated films, Lertxundi’s installation is a survey of her recent output. Vivir para Vivir / Live to Live (2015), for example, is constructed through images of the landscape interspersed with fields of color as well as a static image of the artist’s echocardiogram reading. The film sets this nonnarrative sequence of imagery to a musical and sonic score that approximates an embodied cinema through a use of the artist’s own body rather than a reliance on cinematic representation. The film’s audiovisual component centers on the artist’s bodily processes—including her heartbeat and orgasm—as well as the West Coast Pop Art Experimental Band’s song “I Won’t Hurt You,” which is a throwback to 1960s psychedelia in Southern California and a further means of expressing the desires and memories of one’s body and psyche through the material of film. 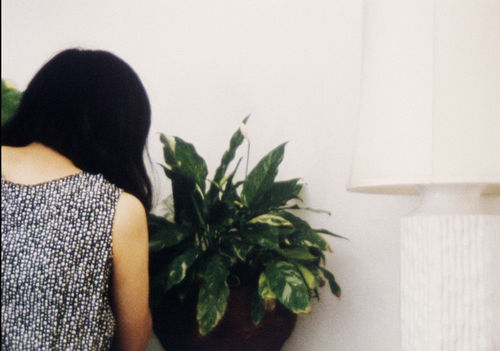 Laida Lertxundi, Stills from We Had the Experience but Missed the Meaning, 2014 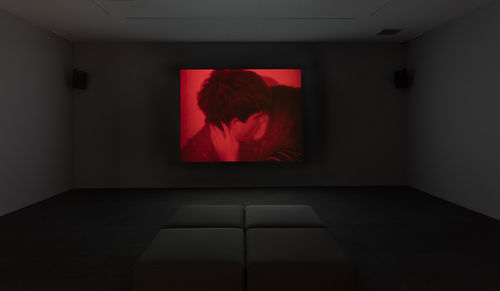 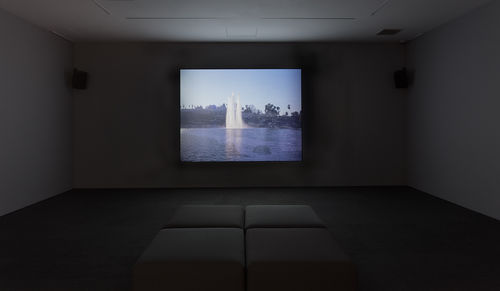 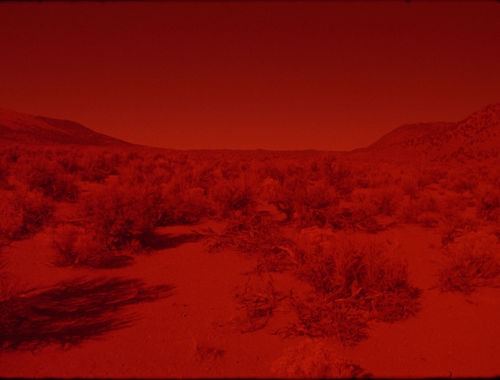