Luisa Lambri: Being There

Luisa Lambri travels the world photographing architectural interiors. Often spending extended periods of time investigating notable Modernist buildings, her photographs not only capture the physical topology of these structures but elaborate on the profound psychological and emotional responses they elicit from their inhabitants. Rather than take a distanced view of an overall structure, Lambri attends to architectural details—windows, cabinets, closets—necessities that embody the questions of form and function that engulf any endeavor of design. Perhaps paradoxically, Lambri’s poetic photographic abstractions are derived from her adamantly straightforward approach to her subjects, yielding not only pictures of buildings but also representing what it feels like to experience architectural space. Over the course of a year, Lambri made several visits to Southern California to photograph the iconic homes designed by renowned architect John Lautner. Inspired by Lautner’s desire to connect his buildings to their natural surroundings, Lambri trained her lens on Lautner’s windows. The resulting images move effortlessly between landscape and architectural photography, exploring the boundaries between the built environment and the natural world.

This exhibition is organized by Douglas Fogle, Hammer chief curator and deputy director of exhibitions and public programs.

Luisa Lambri was born in Como, Italy in 1969 and currently lives in Milan. Her work has been included in two Venice Biennales: dAPERTutto, the 48th International Art Exposition in 1999, at which she was awarded the Golden Lion, and Dreams and Conflicts: The Dictatorship of the Viewer, the 50th International Art Exposition in 2003. Her one-person exhibitions have been presented internationally at venues including the Baltimore Museum of Art, Baltimore, MD; The Menil Collection, Houston, TX; and the Palazzo Re Rebaudengo, Guarene d’Alba, Italy. Forum 57: Luisa Lambri and Ernesto Neto was presented at the Carnegie Museum of Art in Pittsburgh. Lambri’s work has been included in thematic exhibitions including Italics: Italian Art between Tradition and Revolution, 1968-2008, Museum of Contemporary Art, Chicago; 31 Panorama of Brazilian Art, Museum of Modern Art, Sao Paulo, Brasil; Painting the Glass House: Artists Revisit Modern Architecture, Aldrich Contemporary Art Museum and the Yale School of Architecture, New Haven; The Shapes of Space, Solomon R. Guggenheim Museum, New York; The Grand Promenade, National Museum of Contemporary Art, Athens, Greece; Vanishing Point, Wexner Center for the Arts, Columbus; Living Inside the Grid, New Museum, New York; and Yesterday Begins Tomorrow: Ideals, Dreams and the Contemporary Awakening, Center for Curatorial Studies Museum, Bard College, New York. 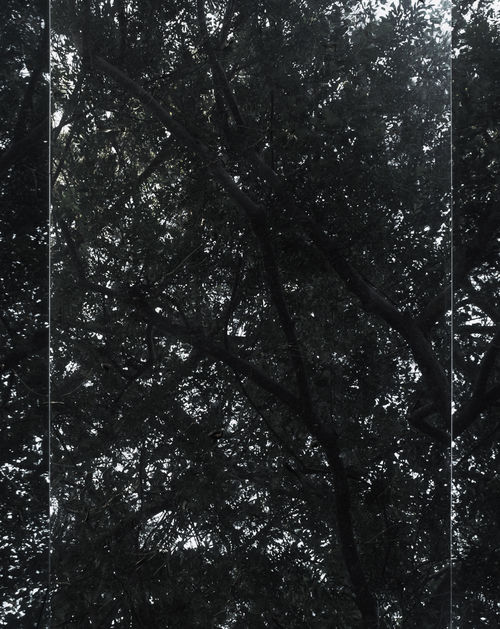 This exhibition has received support from Susan Steinhauser and Daniel Greenberg, the Pasadena Art Alliance, Samantha Magowan and Colin Magowan, and the Istituto Italiano di Cultura.

Luisa Lambri: Being there