Simone Forti (b. 1935, Florence, Italy) is a Los Angeles-based artist, dancer, choreographer, and writer. Since the 1960s, Forti has compiled a body of work—from performance, drawing, film, video, photography, installation, and texts—that underscore her importance to postmodern dance and minimalism. Alongside her dance work, Forti has authored several books, including the seminal Handbook in Motion: An Account of an Ongoing Personal Discourse and Its Manifestations in Dance (1974). Forti has been the subject of major exhibitions and museum shows throughout the US and Europe. Recently, her work was included in the exhibition Judson Dance Theater: The Work Is Never Done at the Museum of Modern Art in New York. Her retrospective exhibition Simone Forti: Thinking with the Body was presented at the Museum der Moderne Salzburg in 2014. Forti’s artwork is held in many museum collections, including the Los Angeles County Museum of Art; The Museum of Modern Art, New York; the Stedelijk Museum, Generali Foundation, and The Whitney Museum of American Art, among others. She has received numerous prestigious awards, including six National Endowment for the Arts fellowships and a John Simon Guggenheim Memorial Foundation Fellowship. In February 2020, the Getty Research Institute announced it will acquire Forti’s archives, which covers every major period of the artist’s career, from the 1950s through today.

For her residency at the Hammer Museum, Forti will revisit the performance Logomotion (1986), an improvisational dance and narrative practice that joins bodily movement with words. Staged as both a solo and group performance, Forti will rework Logomotion at the Hammer in the form of a workshop where participants try generic movement warm-ups and language warm-ups, such as interviewing other participants. 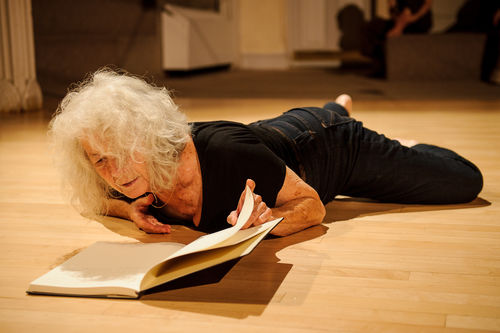 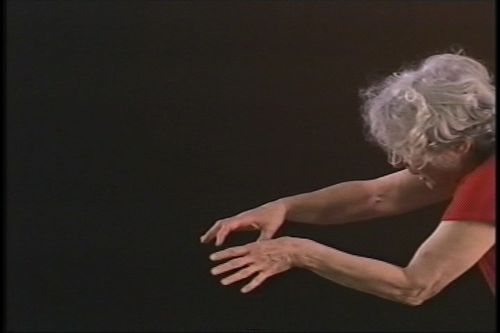