Jennifer Bornstein is an artist working in diverse media, including video, 16-millimeter film, sculpture, and printmaking. Bornstein received an MFA from the University of California, Los Angeles, a BA from the University of California, Berkeley, and participated in the Whitney Museum of American Art’s Independent Study Program. She has received numerous awards and grants, including a DAAD Berliner Künstlerprogramm fellowship, a Pollock-Krasner Foundation grant, and a Radcliffe Fellowship at Harvard University. Her work has been widely exhibited at institutions in the United States and Europe, including the Hammer Museum, Los Angeles; the Whitney Museum of American Art, New York; the Museum of Contemporary Art, Los Angeles; and the Stedelijk Museum, Amsterdam. During her residency in Los Angeles, Bornstein worked on a new video and sculpture project entitled Feminist Archaeology. The project, inspired by the Los Angeles conceptual artists in the 70s and 80s, combines California history with the artist's own personal history, synthesizing a new narrative that is both autobiographical and analytical. 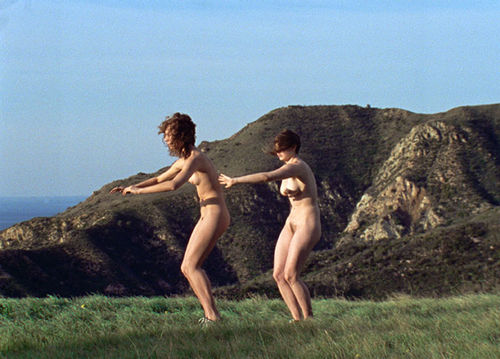 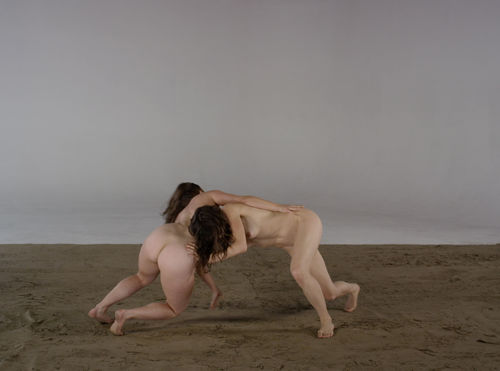 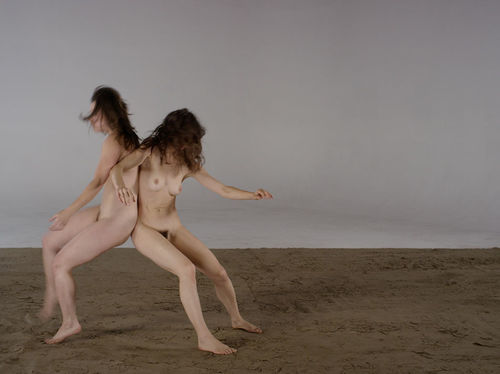 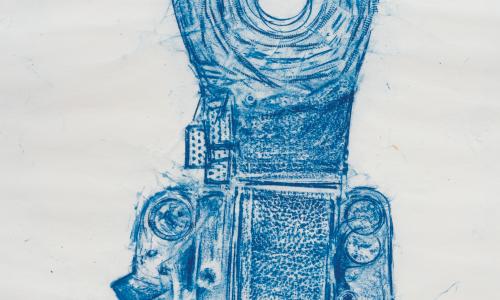